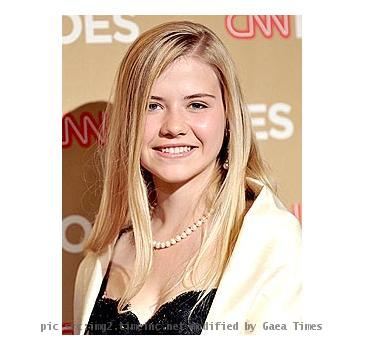 Prince William and Kate Middleton to marry next April

LONDON - Britain's Prince William and his fiancee Kate Middleton are to be married April 29 at Westm...

LONDON - Helena Bonham Carter has revealed that she risked the wrath of Harry Potter bosses by signi...

Elizabeth Hurley Has Fan At Home

LONDON (GaeaTimes.com)- 'Bedazzled' star Elizabeth Hurley has revealed in her recent tweets that...

LONDON - Model-actress Elizabeth Hurley has a fan in her eight-year-old son Damian. His favourite fi...

LONDON - Supermodel Kate Moss has been voted as the best-dressed woman of the decade, and US First L...

WALES (GaeaTimes.com)- Congratulatory messages have been pouring in to the royal family of Engla...
Copyright© 2010 The Gaea Times