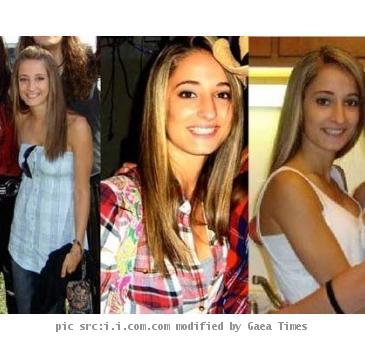 CLAY (GaeaTimes.com)- The law enforcement officials at last found the body of Jenni-Lyn Watson, the missing New York girl, who disappeared from her home on November 19. The law enforcement officials of Onodanga said that they found a body near Clay Central Park in North Syracuse where they have been searching for the missing student. The police believes that the body is Jenni Lyn Watson’s. William Fitzpatrick, Onondaga County District Attorney said that Steven Pieper, who is Jenni-Lyn Watson’s ex-boyfriend has been arrested on the charge of second degree murder in the death of the New York girl.