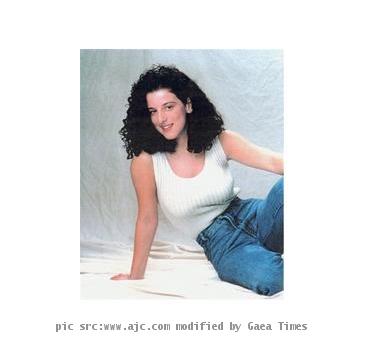 WASHINGTON (GaeaTimes.com)- The much awaited murder trial of Federal Bureau of Prisons intern Chandra Levy will begin today. The intern suddenly disappeared on 2001 and after searching frantically, the police discovered the skeletal remains of her body in Rock Creek Park in May 2002. Previously Congressman Gary Condit was suspected for the murder, however, police now thinks that that he was not involved in the disappearance and murder. Ingmar Guandique, an illegal immigrant from El Salvador is the suspect of the case and he is already convicted of assaulting two women in Rock Creek Park at the time of Chandra Levy’s death.

LNG terminal capacity to be doubled at Kochi: Petroleum Secretary

Ray should have been cremated with full state honours: Pranab

VARANASI - A walk by the river to take the mind away from the hard grind of studies led a group of c...

'The Chronicles Of Narnia': Third Movie On The Way

LOS ANGELES (GaeaTimes.com)- 'The Chronicles of Narnia' films are an all time favorite with kids...

NEW DELHI - The importance of maintaining physical fitness was underscored at the two-day Int...

KATHMANDU - "I will endure fire but not injustice," she says stoutly in her Facebook account. "I wil...

AMETHI - Calling on the widow of a slain revenue official, Ram Kumar Yadav, allegedly killed by a ru...