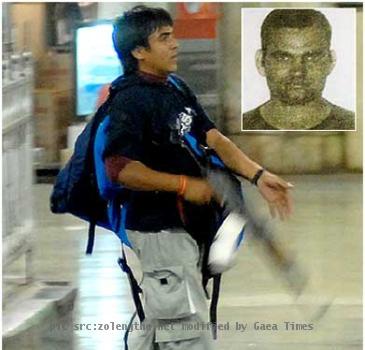 The last time Ajmal Amir Kasab changed his argument was in December 2009 when he said that he landed on the Indian soil by boarding the “Samjhauta Express”. Ajmal Amir Kasab claimed that the Mumbai cops forcibly picked him up from Juhu chowpatty and that he is innocent. In the year of 2009, Ajmal Amir Kasab had confessed before the magistrate about his offence when he pleaded guilty to all 86 charges filed against him but reportedly changed his statement after a few days when he was interrogated for the second time.