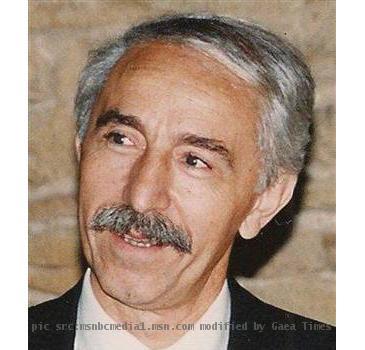 Guylene Collober has been taken under custody as police are investigating the case. Marc Desert said that Guylene Collober was a person with “pathological tendencies, narcissistic, possessive and violent.” He also added that Jean-Francois Poinard was often seen by neighbors with bruises and other marks that probably were caused by Guylene Collober. According to him the lady had isolated the star chef from his family, friends and neighbors.