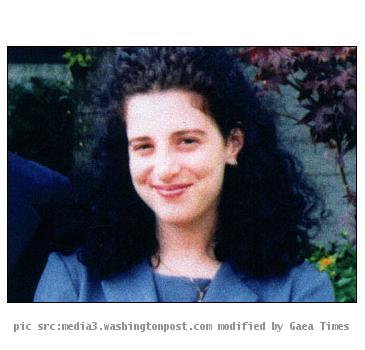 WASHINGTON (GaeaTimes.com) — The trial of the man, charged with the murder of Washington intern Chandra Levy, begins today. The Jury selection board starts querying the convict after nine years of disappearance of Levy.

The accused is Ingmar Guandique, an illegal immigrant from El Salvador. He is convicted with the charge of rape attempt, kidnapping and murder.

Allegedly, Guandique attacked Levy, when she was jogging alone in Rock Creek Park in May, 2010.

There was a time when, California congressman Gary Condit’s name was linked to the woman. But authorities believe that he is innocent and has nothing to do with the death of Levy.

Condit expects to be called up as a witness at Guandique’s trial, said Condit’s spokesman Bert Fields. He is likely to cooperate with the authorities in this case.