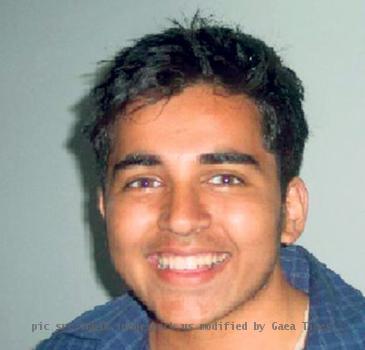 SHIMLA, INDIA (GaeaTimes.com) — A Himachal Pradesh court has sentenced four years of imprisonment for all four medical students accused of ragging their junior Aman Karchoo, who died later, in Tanda.

Aman Kachroo, 19 was a first year student of the same college. He was thrashed by his seniors. He subsequently died on March 8, 2009.

The session court resumed the trial against the accused in August 2010 after they surrendered following the cancellation of their bail applications.

Reportedly, a committee appointed by Supreme Court has found unrestrained alcoholism on the campus as well as lack of anti-ragging norms as the reason behind the death of Aman Karchroo.

The apex court also appointed a committee to take stern action against the principal of the college as he was found to be lackadaisical in dealing with Aman’s complaints.