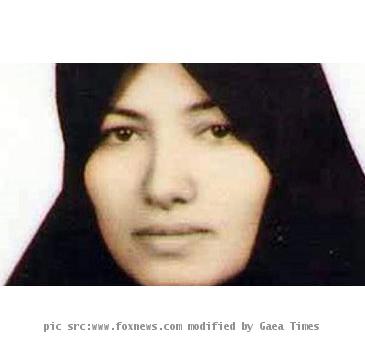 Human Rights Commission is warning Iran’s plan to execute a woman whose sentence to stoning has drawn international condemnation.

Sakineh Mohammadi Ashtiani awaiting a case in court for allegedly killing her husband. According to Mina Ahadi of the International Committees Against Execution & Stoning, Sakineh has managed to get international awareness that rises hope for her execution.

As sources report, Tehran have given the green signal to prison officials in Tabriz to execute Sakineh Mohammadi Ashtiani, possibly as early as Wednesday.

The 43-year old mother of two had been sentenced to death for alleged adultery.

Ahadi and her organization are seeking attention of public as well as government to issue a stay of execution. They believe that Western governments are the greatest hope of Ashtiani now.