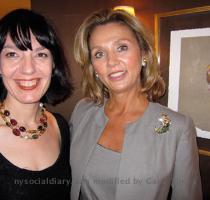 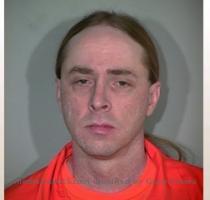 FLORENCE (GaeaTimes.com)- Jeffrey Landrigan, the convicted murderer of Chester Dean Dyer was executed last Tuesday after an unidentified British company supplied one of the chemicals needed for lethal injections, the Arizona Department of Corrections spokesman Barrett Marson said in his statement. Previously the convict was granted a stay of execution over the concerns about the legality of the substances used for execution. However, later Supreme Court showed a green light stating that the drug, which is brought from Britain is safe and obtained lawfully.

Jeffrey Landrigan’s lawyers previously said that the drug might not meet U.S. standards and his planned execution violates his constitutional rights to be free from unusual and cruel punishments. However, later Supreme Court overruled the statement saying that the drug will not be a cause of serious illness or needless suffering. Jeffrey Landrigan murdered Chester Dean Dyer in 1989 during an armed burglary. The police later found out that he was serving second degree murder charge in another prison before that. The convict remained on a death row over 20 years and was finally executed on Tuesday at 10:26 pm.

WASHINGTON - Ever wondered how sunlight could be stored and used when needed? Well, it may be possib...

NEW YORK - The world's most expensive website 'Sex.com' has been sold for a whopping 13 million doll...

LONDON - An 80 gigapixel image of London shows the city in unprecedented detail and glory, qualifyin...

MELBOURNE - Facebook has just five years before its audience begins to splinter, according to digita...

MELBOURNE - Australia is facing years of decline before universities recover from a significant slum...

LONDON - Unlike dogs, who messily slurp water using their tongues as crude ladles, cats have evolved...
Copyright© 2010 The Gaea Times